Power was the entire purpose behind the car—get from point A to point B with anything but a horse. When Karl Benz drove the first automobile in Mannheim, Germany, in 1886, he sported a 0.75hp one-cylinder four-stroke engine. 40 years later, Bugatti rocked the world in 1926 with its Type 41 limousine cranking out 300 horsepower. With today’s mass-produced street-legal vehicles easily surpassing 800hp, even Henry Ford would be astonished.

In the years between, often comical attempts at innovation produced coal-powered, amphibian, and rocket-powered vehicles. And while just 15 years ago, electric cars were thought to be a gimmick or a gamble, now they dominate the market and outrun Lamborghinis and Challengers. The engine is ever evolving, and never ceases to amaze. Needless to say, the quest for more and different types of power is the heart, soul, and spirit of the automobile. 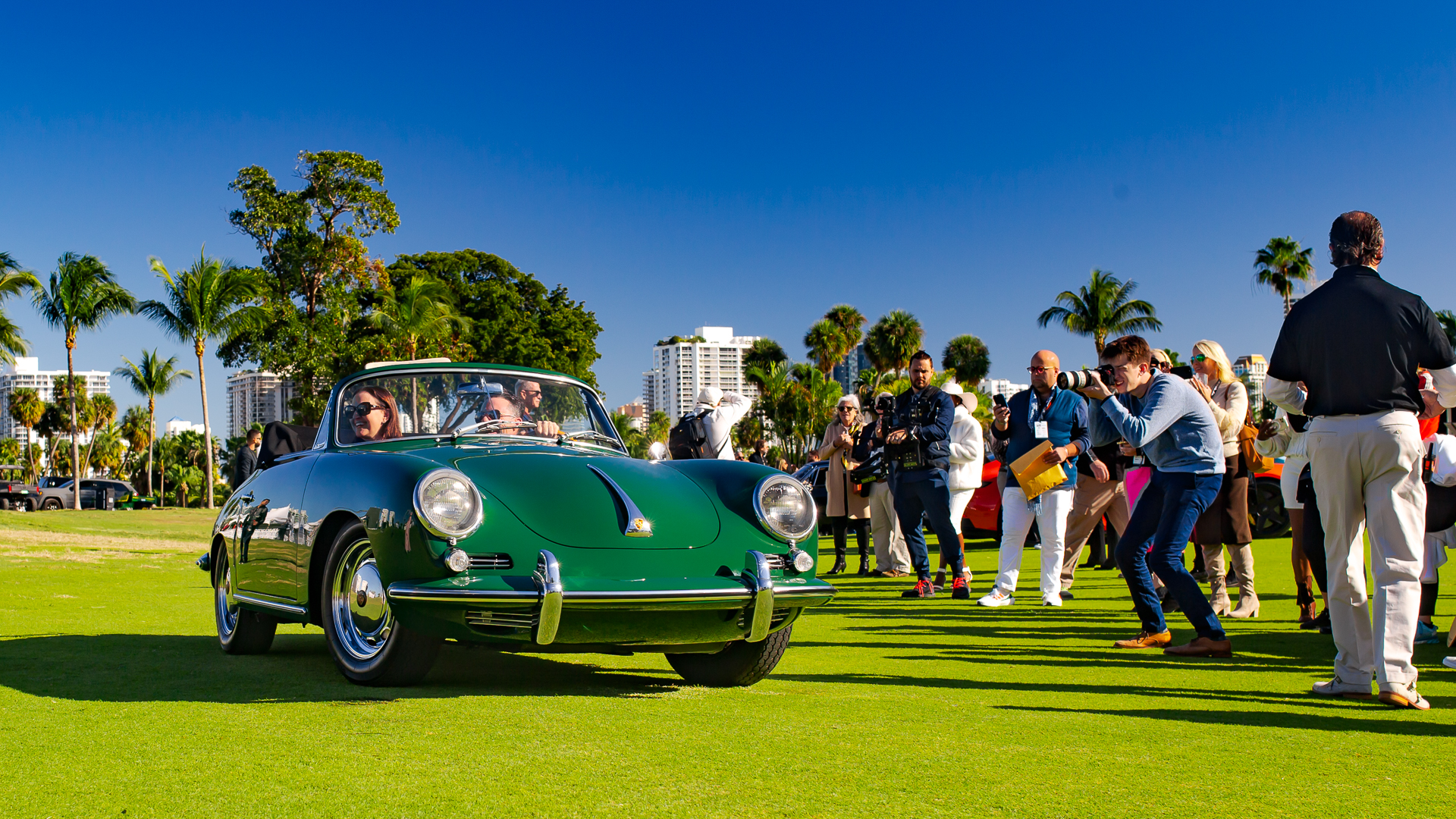